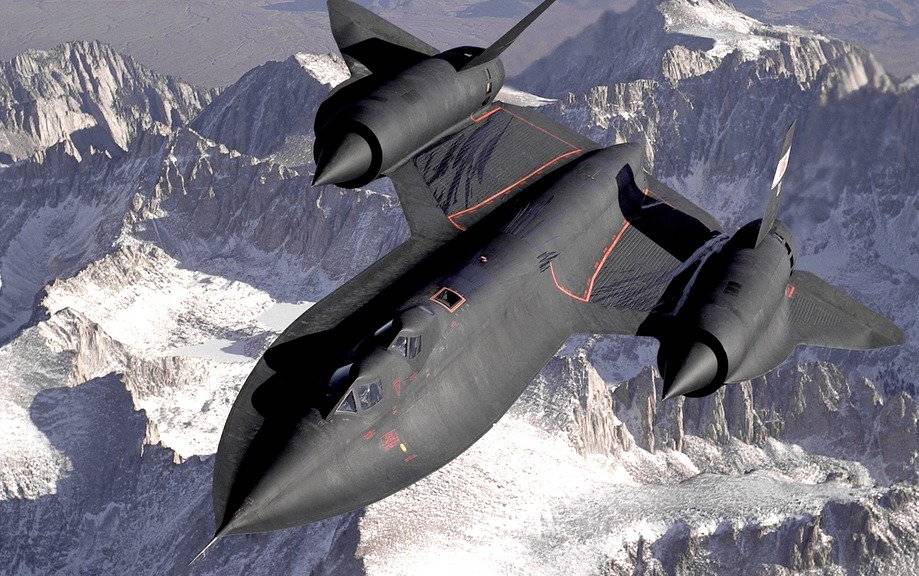 The last few years have brought with it a new school of UFOlogy enthusiasts that are spearheading disclosure of extraterrestrial intelligence in some bizarre and interesting ways. The government has acknowledged some of these things and denied others. Tic Tac shaped UFOs that defy our entire understanding of physics are apparently terrorizing the United States … END_OF_DOCUMENT_TOKEN_TO_BE_REPLACED 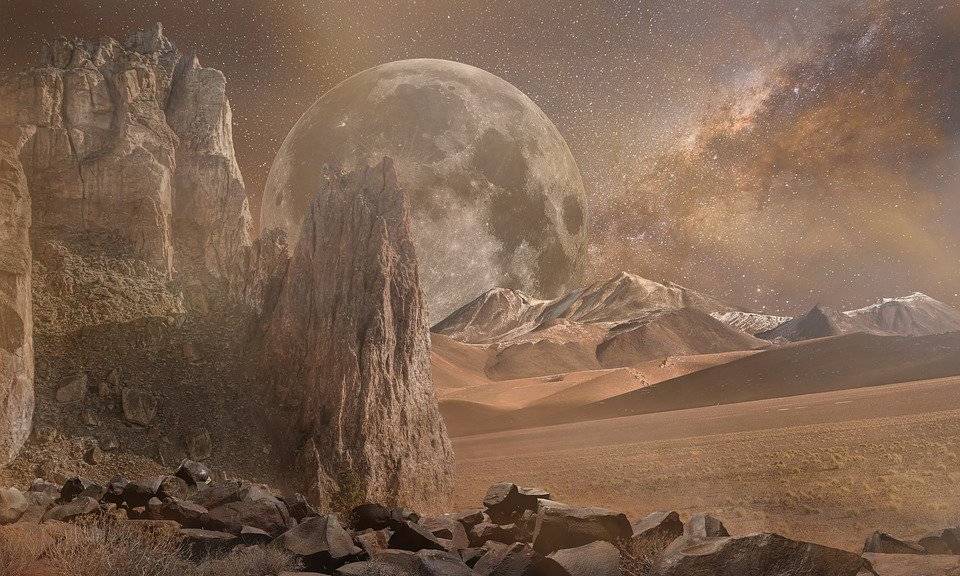 From part 1, This year alone, the ‘life on Mars’ evidence is mounting to the point where it is becoming difficult to deny the obvious — there is currently life on the Red Planet. With all the older claims of organics in the soil, more water than we thought, frozen icecaps, and now both methane and … END_OF_DOCUMENT_TOKEN_TO_BE_REPLACED

This year alone, the ‘life on Mars’ evidence is mounting to the point where it is becoming difficult to deny the obvious — there is currently life on the Red Planet. With all the older claims of organics in the soil, more water than we thought, frozen icecaps, and now both methane and oxygen fluctuating … END_OF_DOCUMENT_TOKEN_TO_BE_REPLACED 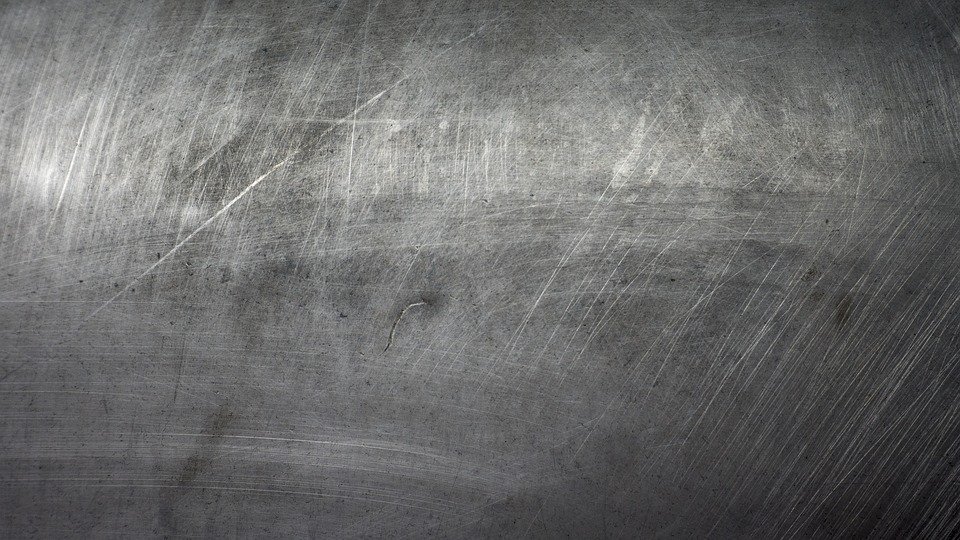 ‘To The Stars Academy Of Arts and Science’ has obtained some meta-material that is supposedly from out of this world. Literally. The US Army has taken this so seriously that a deal has been struck to collaborate with TTSA on reverse engineering this material with the aim of improving current terrestrial technology. The suspicious thing … END_OF_DOCUMENT_TOKEN_TO_BE_REPLACED 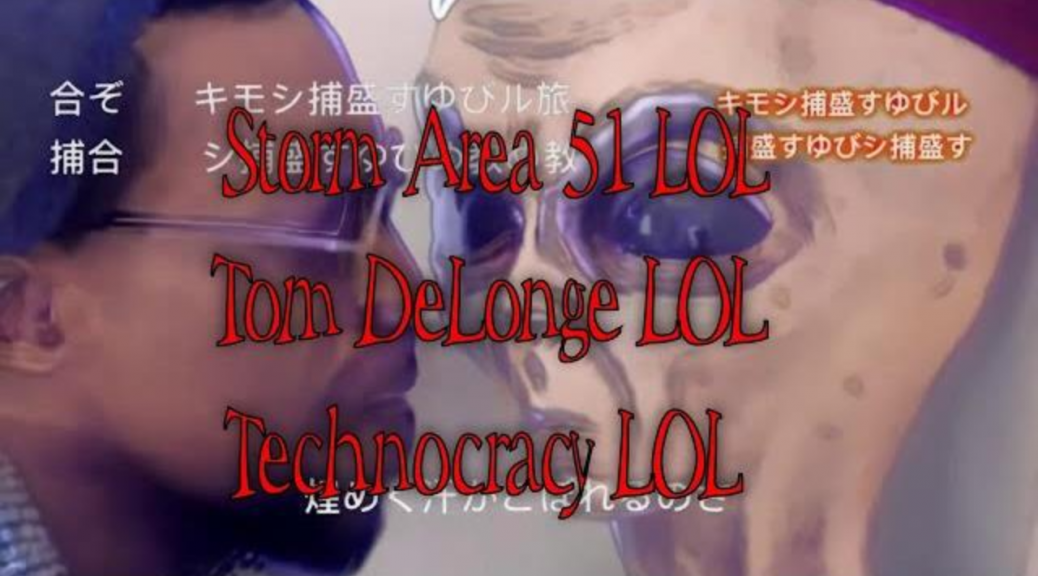 As Storm Area 51 grows, so goes the interest of every major secret place in the known world. Let’s storm Loch Ness, they say, let’s hit the Vatican next! Oh boy. 😏 Some science is in on the brain matter of diplomats and victims of that Cuban embassy sonic attack and the results are terrifying. … END_OF_DOCUMENT_TOKEN_TO_BE_REPLACED 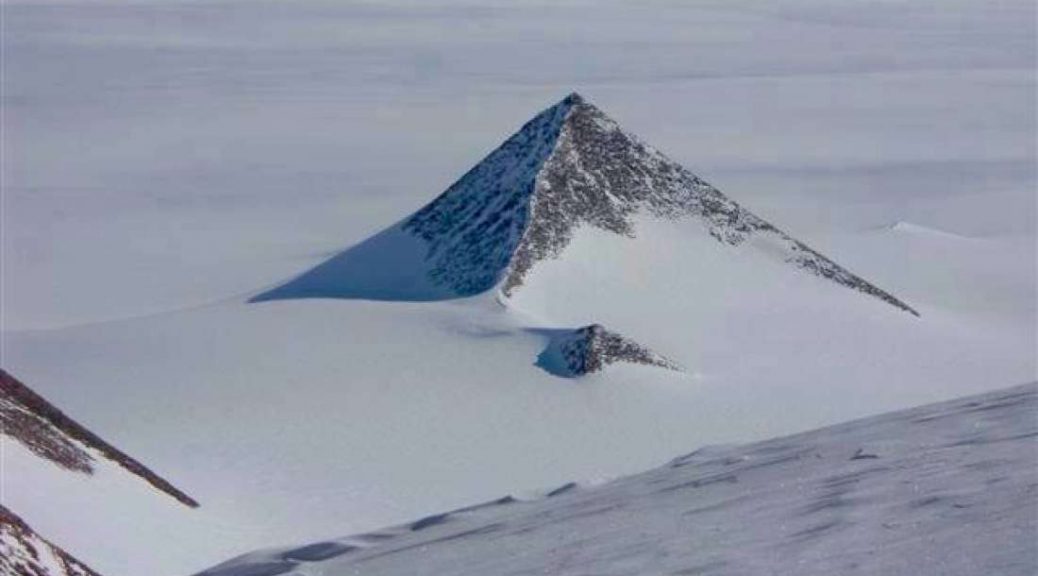 Space is the final frontier. Or the depths of the oceans, depending on how you look at it. But in reality, the last unexplored continent is Antarctica. It’s larger than you might think; it is the fifth-largest continent and nearly twice the size of Australia. Covered in ice and completely inhospitable. But was it always … END_OF_DOCUMENT_TOKEN_TO_BE_REPLACED 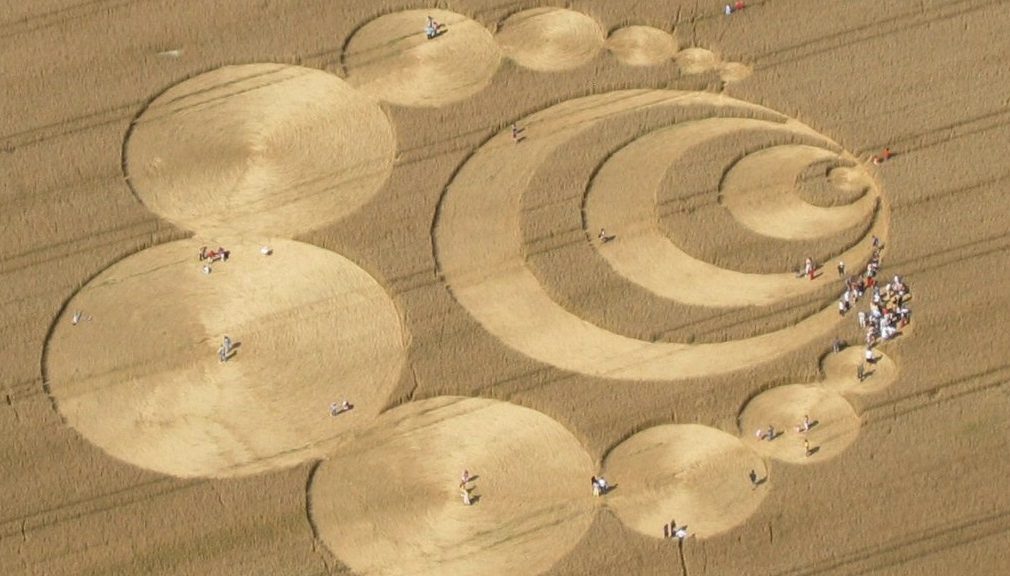 Crop circles were very popular… 20 years ago. They are flattened areas of crop, usually made in geometric shapes, that seemingly appear overnight. In the past they were discovered on a weekly basis, the news media went to every formation, and people endlessly speculated as to what these patterns were and who it was that … END_OF_DOCUMENT_TOKEN_TO_BE_REPLACED 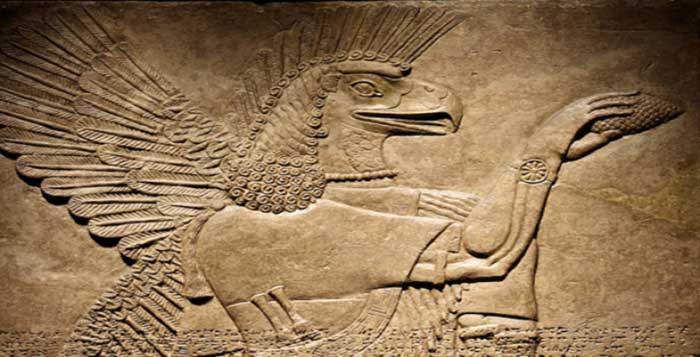 Sumer is the earliest known civilization in the historical region of southern Mesopotamia, modern-day southern Iraq, and arguably one of the first civilizations in the world. For the time period, Sumeria had access to incredibly advanced technology – some of which we use even to this day. Their technology included the wheel, the first known … END_OF_DOCUMENT_TOKEN_TO_BE_REPLACED

Underground military bases are real. All across the country, shelters have been dug into mountains to protect the government during times of chaos, nuclear war, or natural disaster. They contain all the elements needed to survive a prolonged cataclysm; living quarters, air and water processing facilities, communication hubs, training grounds, and even restaurants. The Cheyenne … END_OF_DOCUMENT_TOKEN_TO_BE_REPLACED 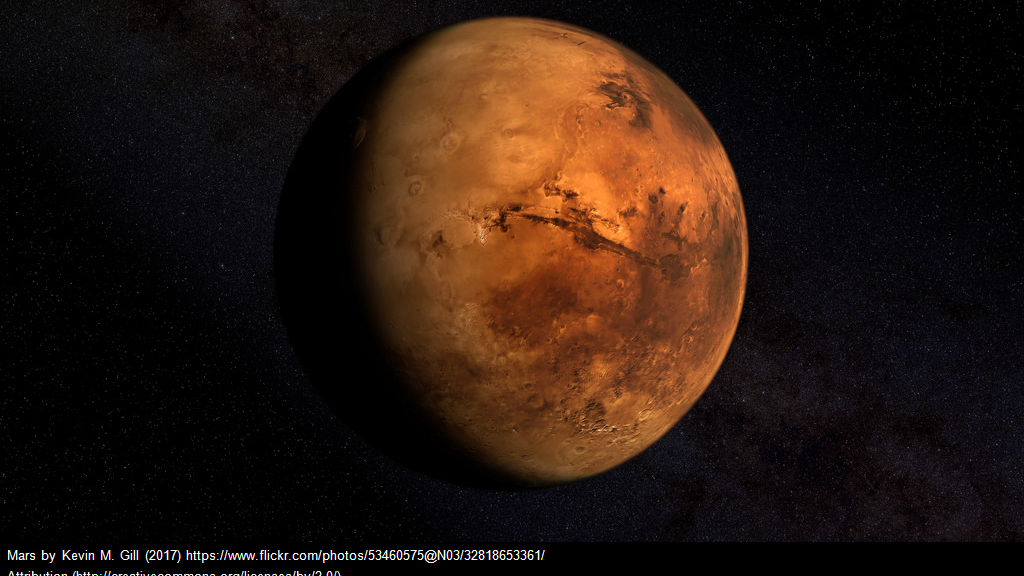 Mars is mysterious. When the first modern telescopes were becoming interesting, the astronomers of the period were already convinced that intelligent life existed on the Red Planet. Frank and Mike put this theory and more to the test as we travel the informational paradox that is Mars. Mars is no place for the faint-hearted. Arid, … END_OF_DOCUMENT_TOKEN_TO_BE_REPLACED