Chaos theory is a branch of mathematics that studies the behavior of dynamic systems highly sensitive to initial conditions. It is a mathematical framework for understanding the behavior of complex systems, such as weather patterns, stock markets, and biological systems. Dark matter is an invisible matter that makes up most of the universe’s mass. It has been theorized to be responsible for the formation and evolution of galaxies and other large-scale structures in the universe. What if it’s something far more than that?

A hypothetical theory links chaos theory, dark matter, and this feeling of cosmic horror by proposing that dark matter is a chaotic force in the universe that can cause unpredictable events and phenomena. This chaotic force can manifest itself in various ways, from natural disasters to strange occurrences in space-time. The effects of this chaotic force can be felt on both a macroscopic and microscopic level, affecting both large-scale structures like galaxies and small-scale phenomena like individual lives. 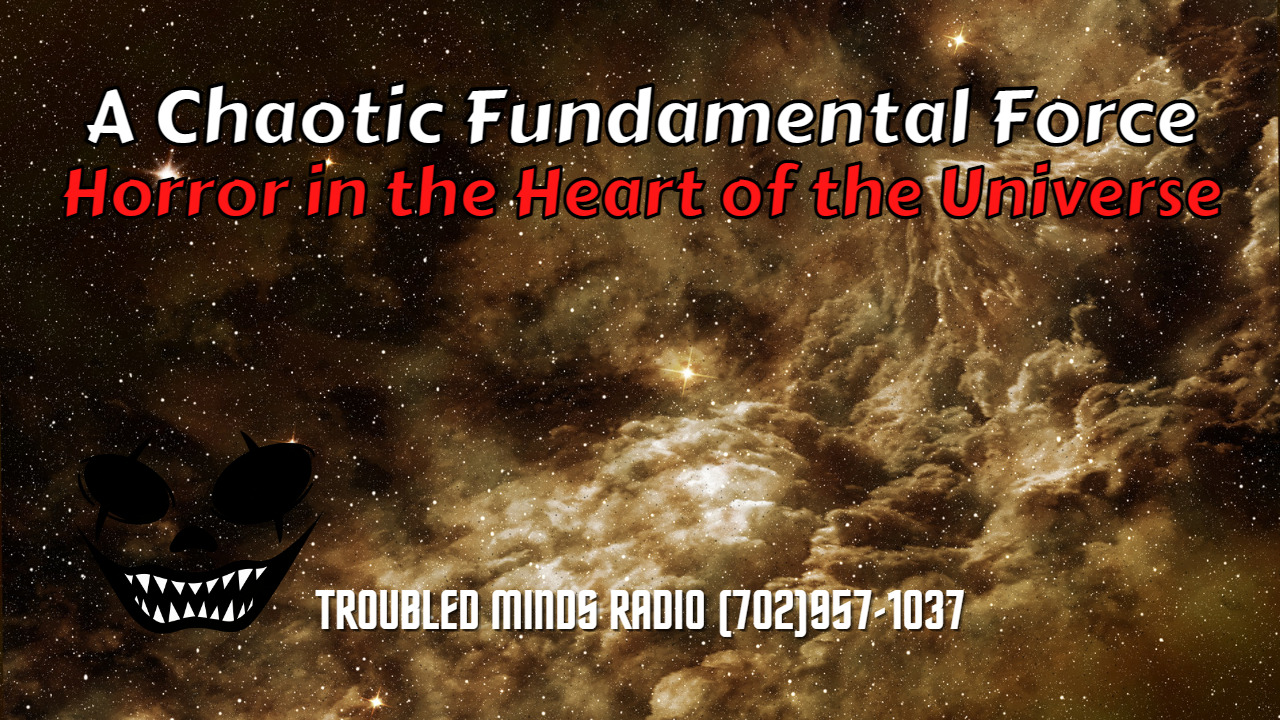 The chaotic nature of dark matter could also explain why some phenomena evoke feelings of cosmic dread and existential terror; these feelings may be caused by our inability to comprehend the true nature of this chaotic force in the universe. The fear we experience when confronted with something we cannot understand may be due to our lack of control over this mysterious force; we are unable to predict its effects or control its power over us. This fear can manifest itself as cosmic horror; it is an emotion that arises from our inability to comprehend something beyond our understanding and control.

In conclusion, my hypothetical theory proposes that dark matter is a chaotic force in the universe that can cause unpredictable events and phenomena on both macroscopic and microscopic levels. This chaos can manifest itself as natural disasters, strange occurrences in space-time, supernatural creatures, extraterrestrial elements, and feelings of cosmic dread and existential terror which evoke cosmic horror stories. By understanding how this mysterious force works we may gain insight into how it affects us on both an individual level as well as on a larger scale throughout the universe.